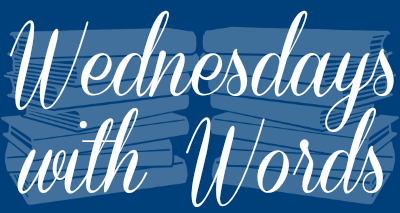 I begged to look about the garden. My request evidently pleased the old gentleman, who took me all round the place and showed me his six-and-twenty cows, named after the different letters of the alphabet. As we went along, he surprised me occasionally by repeating apt and beautiful quotations from the poets, ranging easily from Shakespeare and George Herbert to those of our own day. He did this as naturally as if he were thinking aloud, and their true and beautiful words were the best expression he could find for what he was thinking or feeling. To be sure he called Byron “my Lord Byrron,” and pronounced the name of Goethe strictly in accordance with the English sound of the letters—”As Goethe says, ‘Ye ever-verdant palaces,'” &c. Altogether, I never met with a man, before or since, who had spent so long a life in a secluded and not impressive country, with ever-increasing delight in the daily and yearly change of season and beauty.

The “he” or “old gentleman” is Mr. Holbrook and I fell for him completely.

The rest of the pretty sitting-room—looking into the orchard, and all covered over with dancing tree-shadows— was filled with books. They lay on the ground, they covered the walls, they strewed the table. He was evidently half ashamed and half proud of his extravagance in this respect. They were of all kinds—poetry and wild weird tales prevailing. He evidently chose his books in accordance with his own tastes, not because such and such were classical or established favourites.

“Ah!” he said, “we farmers ought not to have much time for reading; yet somehow one can’t help it.”