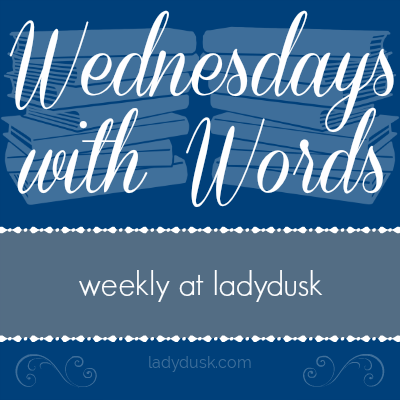 I’ve been reading Edwin Way Teale’s book Circle of the Seasons this year. A little selection, well written, every day about nature observed. Yesterday’s stood out to me as perhaps more than a natural observation, but a metaphor for our times as well.

An old maple tree, that I have known for many years near the Insect Garden, went down in the recent storm. I examined it today and found that all the interior was riddled with the tunnel maze of carpenter ants. Only a shell of wood and the bark of the exterior remained where the trunk had broken. The ants had mined away the strength of the tree. And, in so doing, they had destroyed themselves. They were exposed and homeless in the cold. The tunnels, where the break had occurred, were black with the massed bodies of the hibernating insects.

Circle of the Seasons
Edwin Way Teale, pg 16
emphasis mine