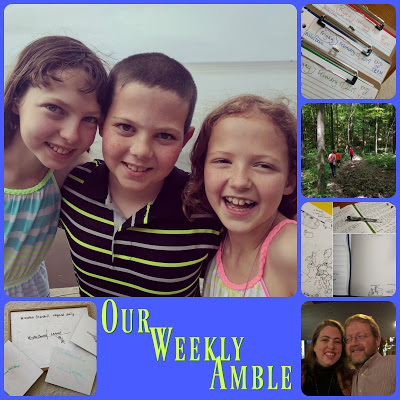 It was our first week of a new year!
Our first day we traditionally get something sweet for breakfast, but the weather was such that I didn’t want to go out, so Cinnamon Rolls and scrambled eggs it was:

I realized this morning that we didn’t do our traditional self-portraits or interview pages. I’ll need to get those taken care of next week.
We had two great days of Whatchamacallit. We start the year with just reviewing hymns and poetry and Bible memory and catechism and getting back into the groove. I love how that helps us ease into Morning Time after a long break. By going over old work, we exercise our minds but it’s just a warm-up. It also helps us to go through Whatchamacallit quickly, which leaves extra room for our readaloud at the end, which everyone enjoys. 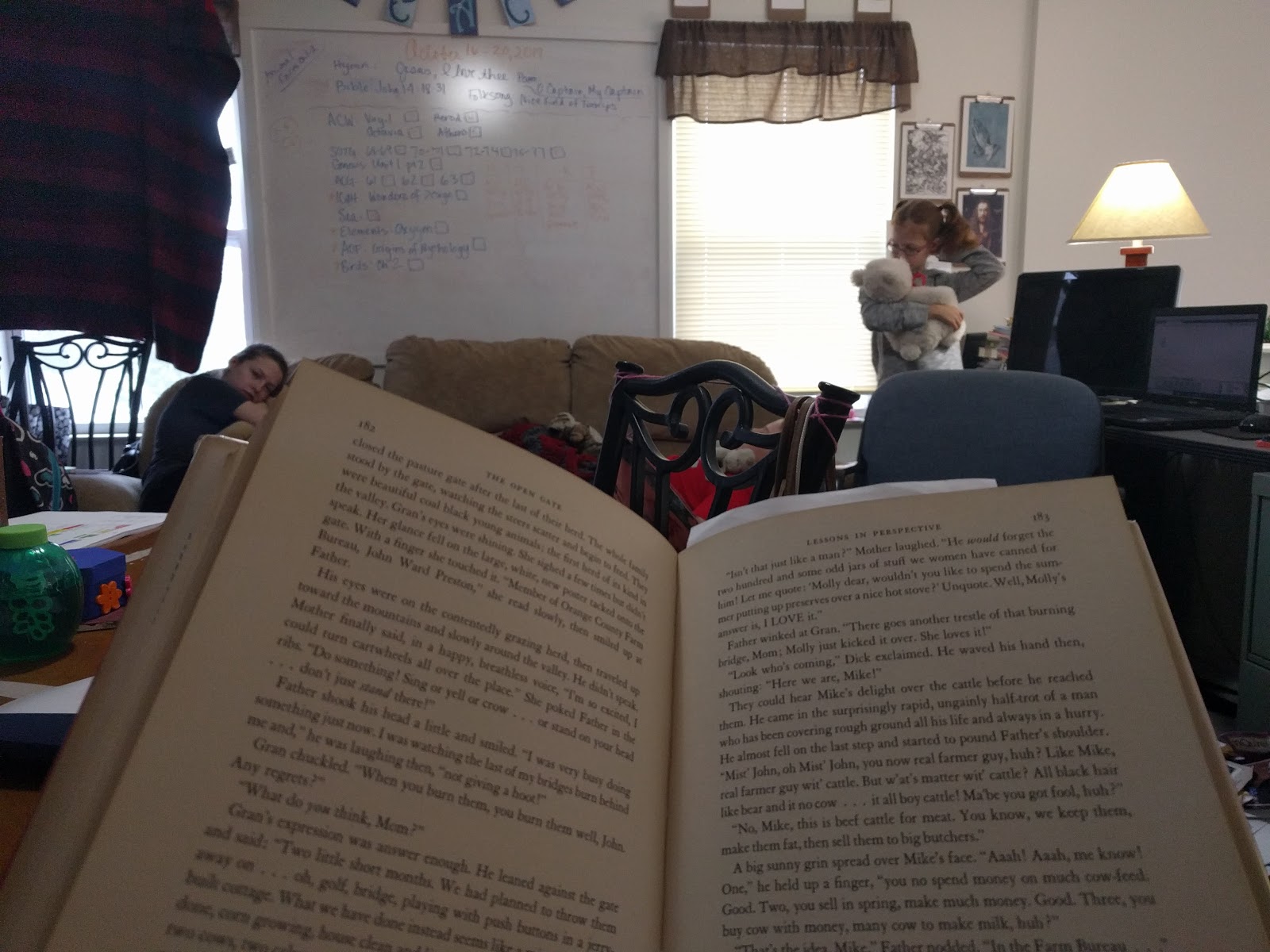 We also began to institute a “Keeping Hour” which I learned about on Instagram from my friend Mariah. She was finding it a struggle to get her kids to do keeping, too, so she instituted a time of day where everyone went back and did keeping together. I loved the idea, and as N-boy and R-girl are adding Books of Centuries this year, I though we’d try it out. There was some moaning about 3:30 being “after school” but our first two days were great! 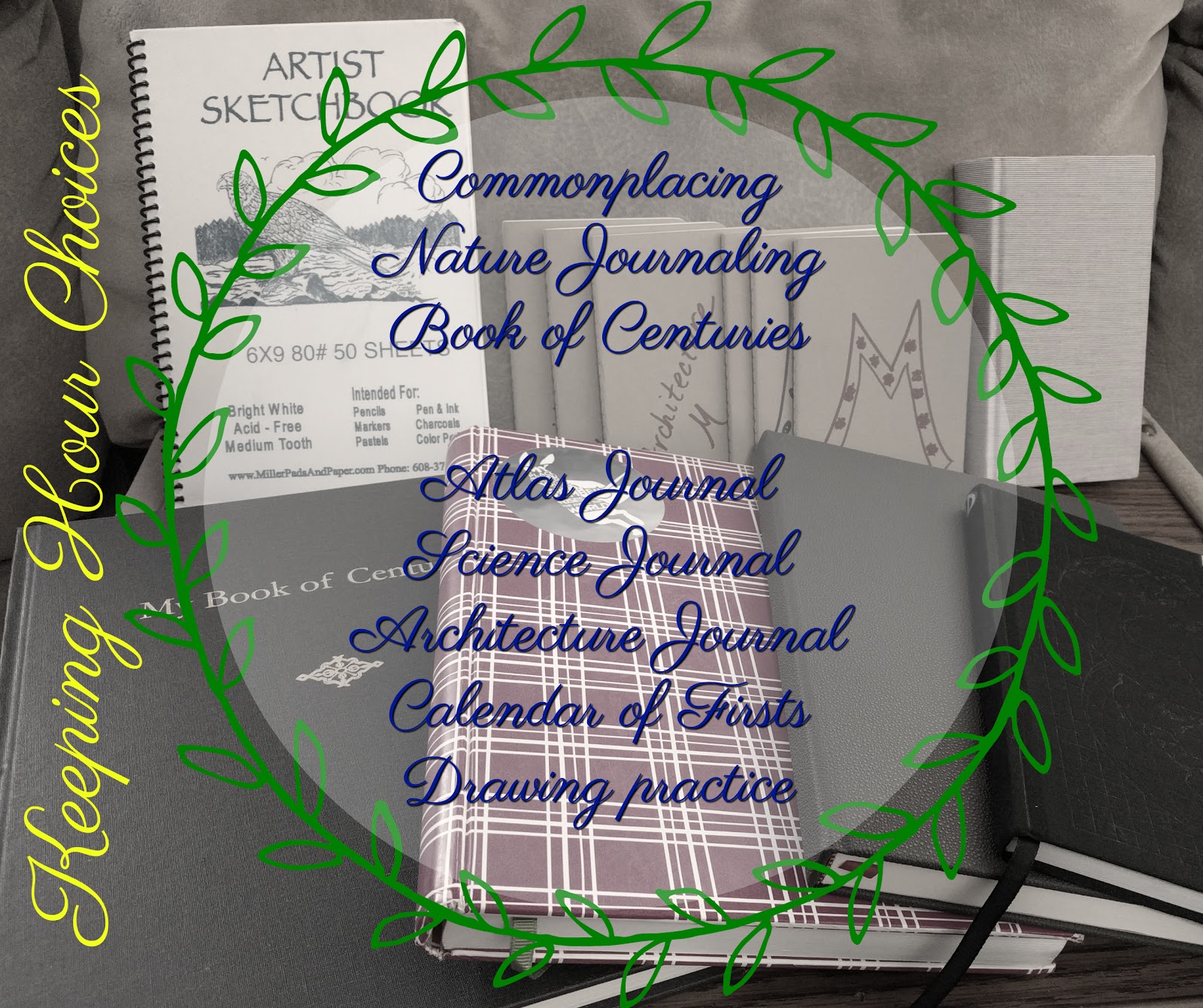 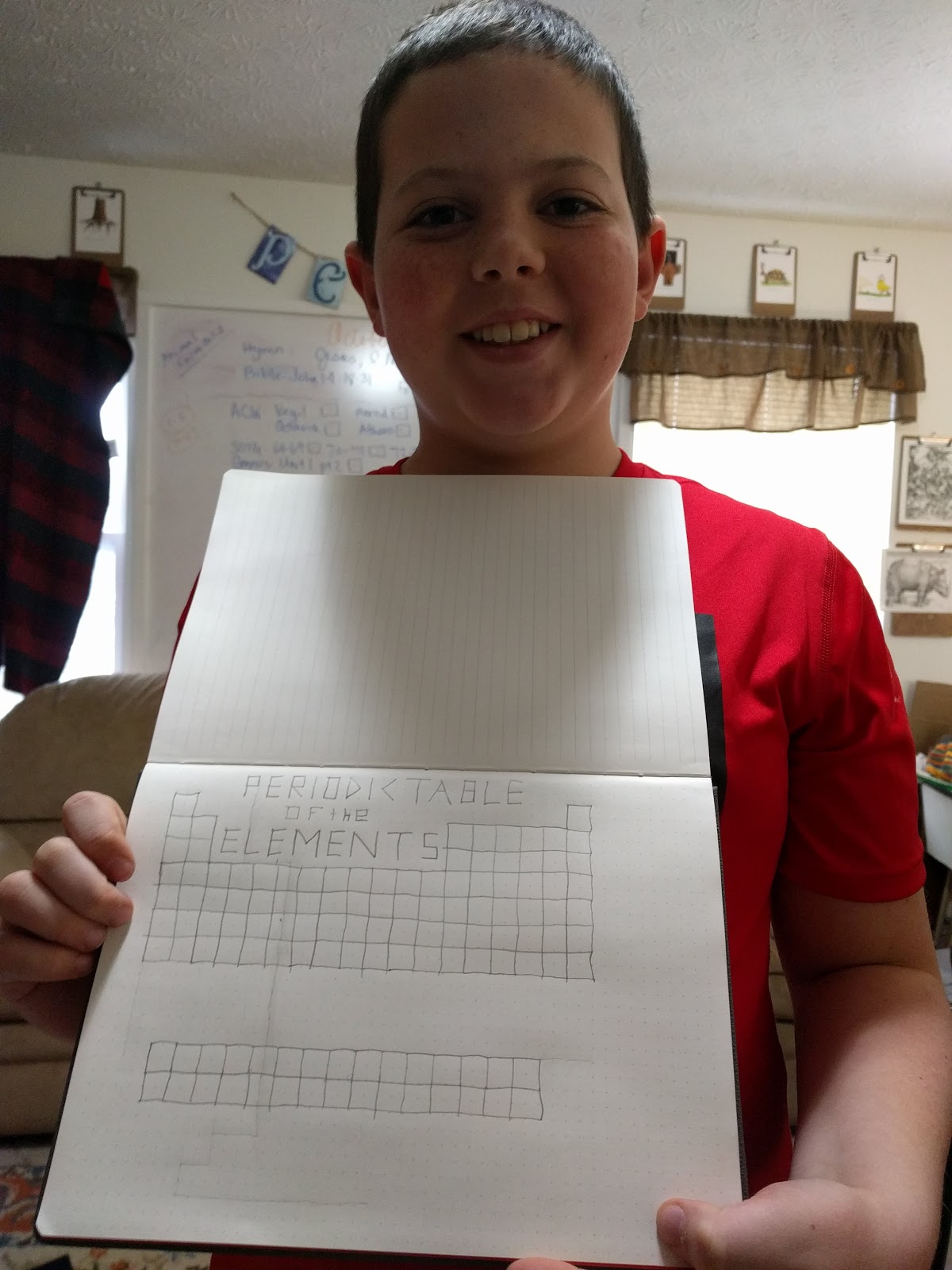 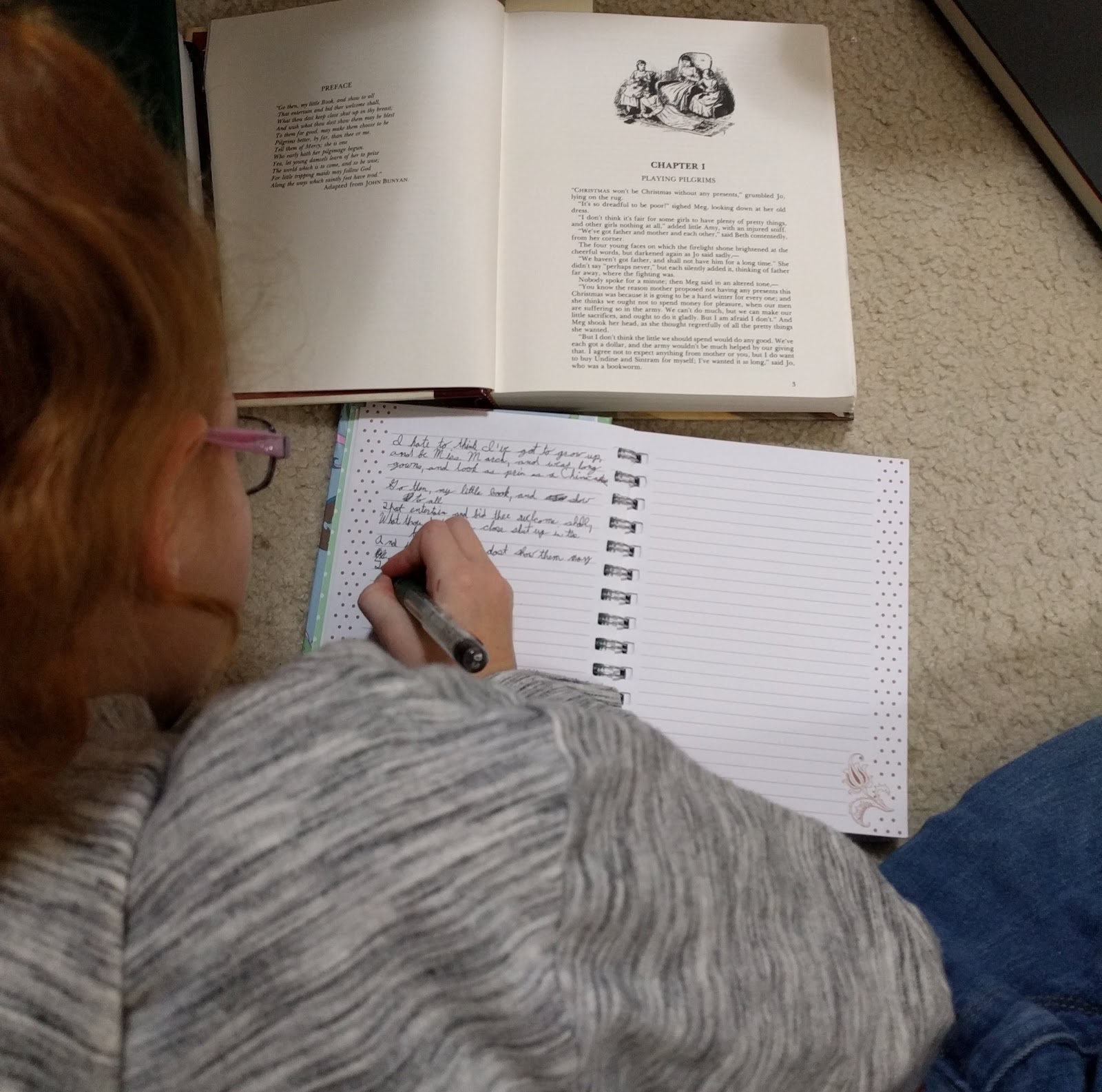 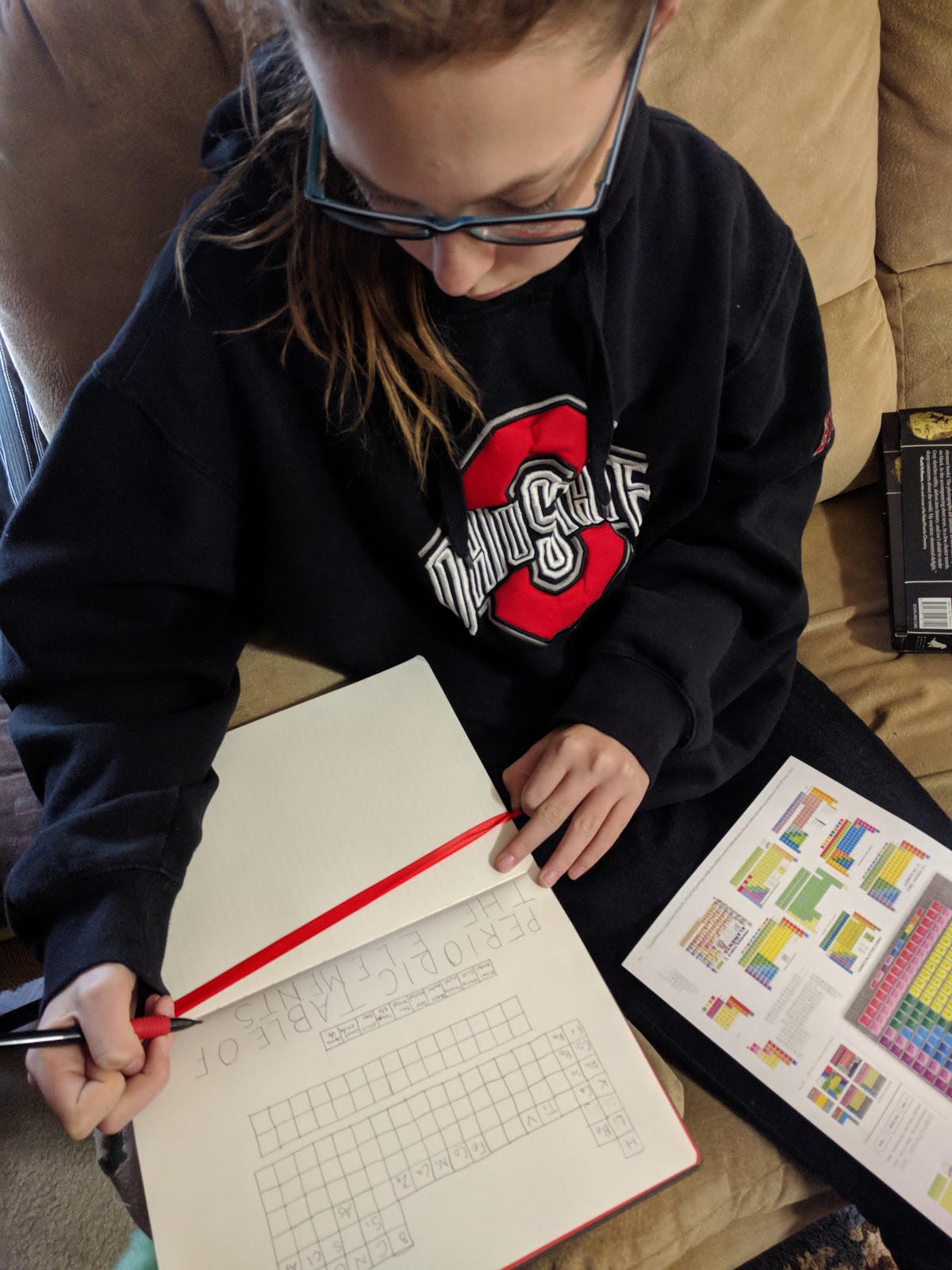 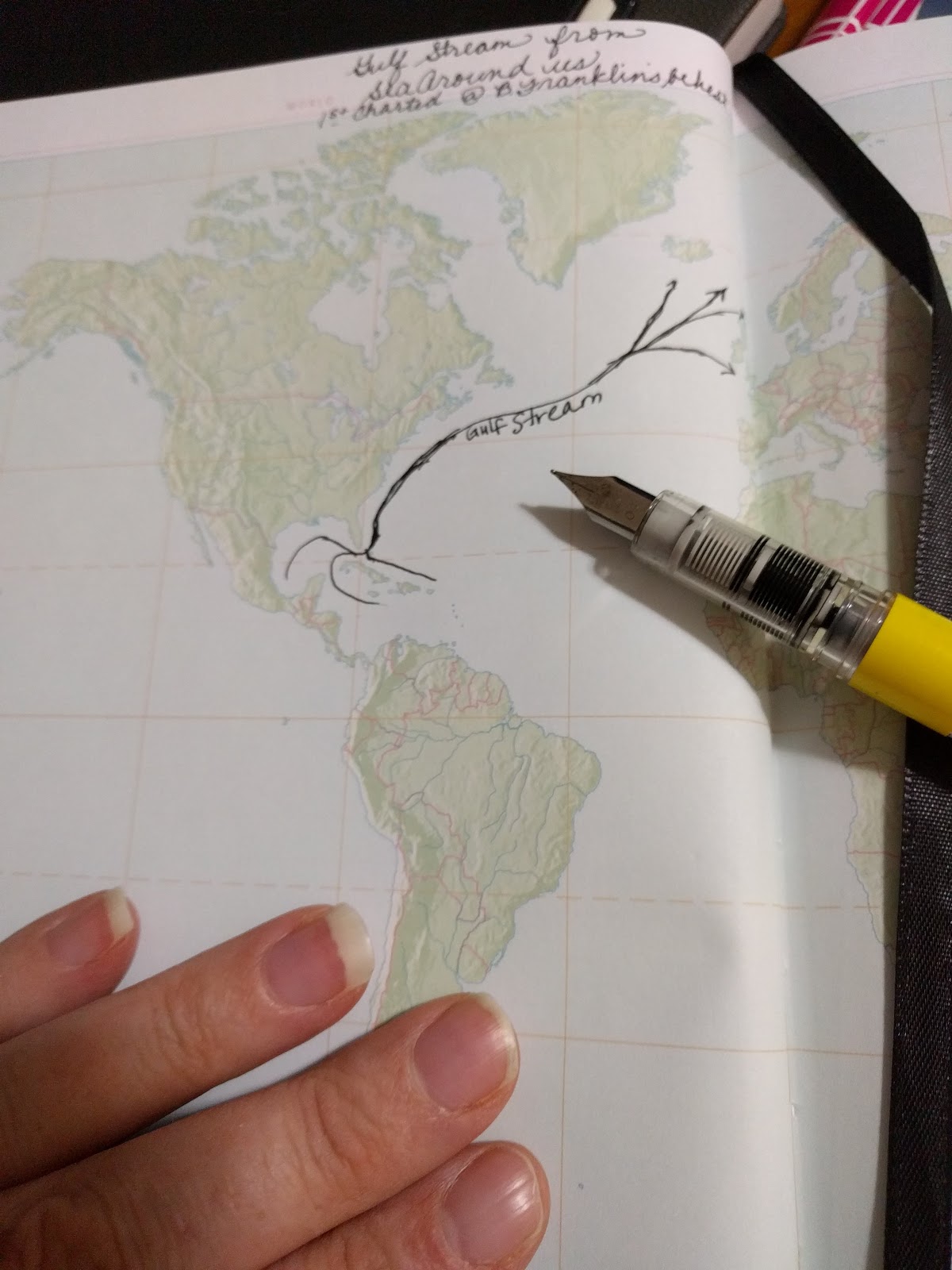 Sadly, though, I got rather sick Tuesday night and was mostly out of commission the rest of the week. I was able to listen to narrations, though, and the kiddos are big enough to keep working on their own which is great. The only way they could’ve done that, though, was if there was a plan. I’m so thankful that I had a plan put together, they had a list of the work for the week, and on Monday we had worked together to divvie up that work. Because of that, they knew what needed to be done and could do it. 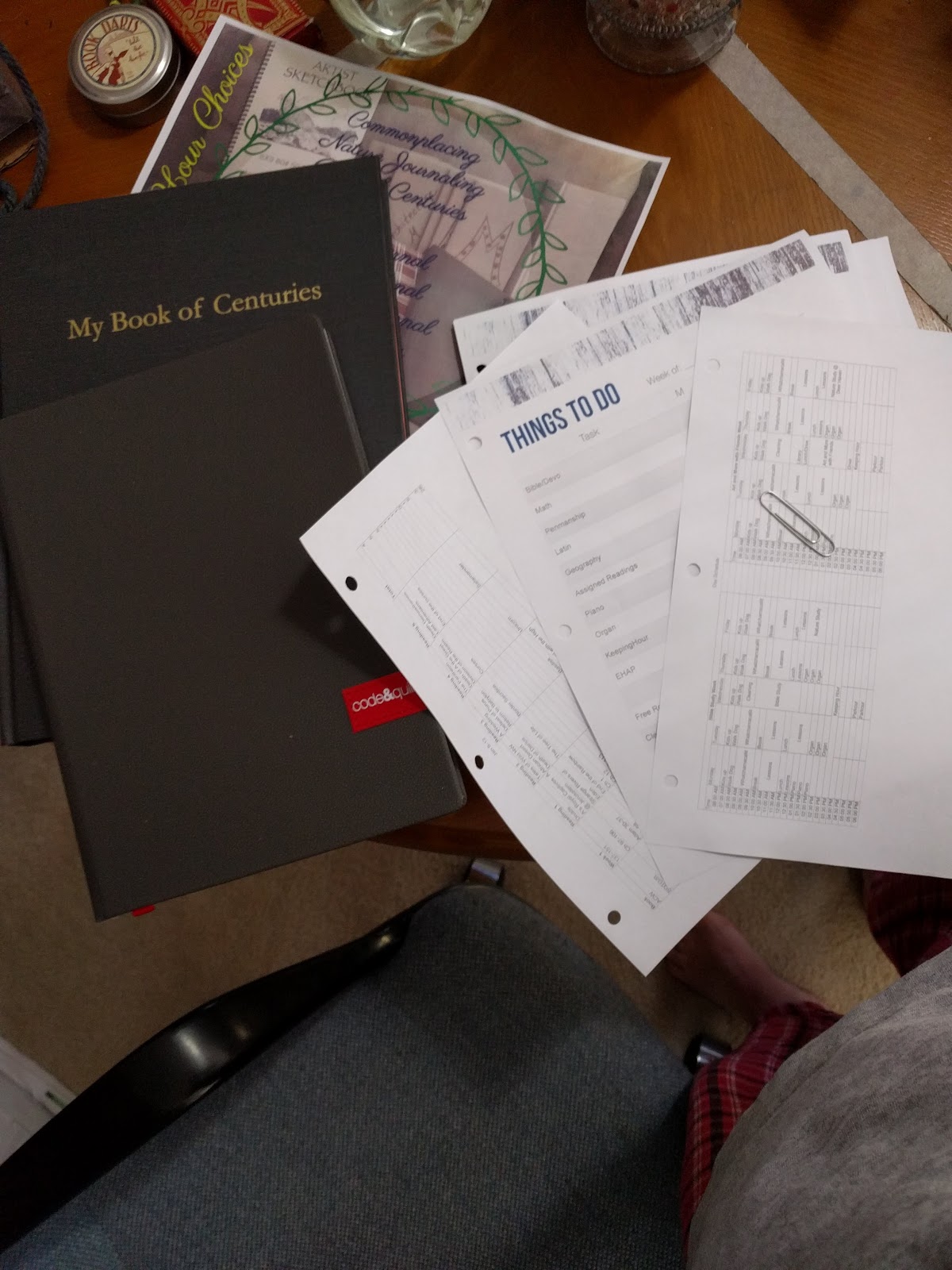 We each have a daily schedule, and a set of daily and weekly assignments. I use Pam Barnhill’s The Independent Student bundle* for part of our assignments and weekly meetings. I still need to do this week’s meetings with my kiddos.

So, while it wasn’t the idyllic first week back to school I had in my head (when is it ever?), it was a very good week as I think about seeing my children succeed at doing the work they were assigned without a lot of interaction on my part. I would’ve preferred to not be sick, though.

*{not an affiliate link, but I do work for her and received the bundle free}