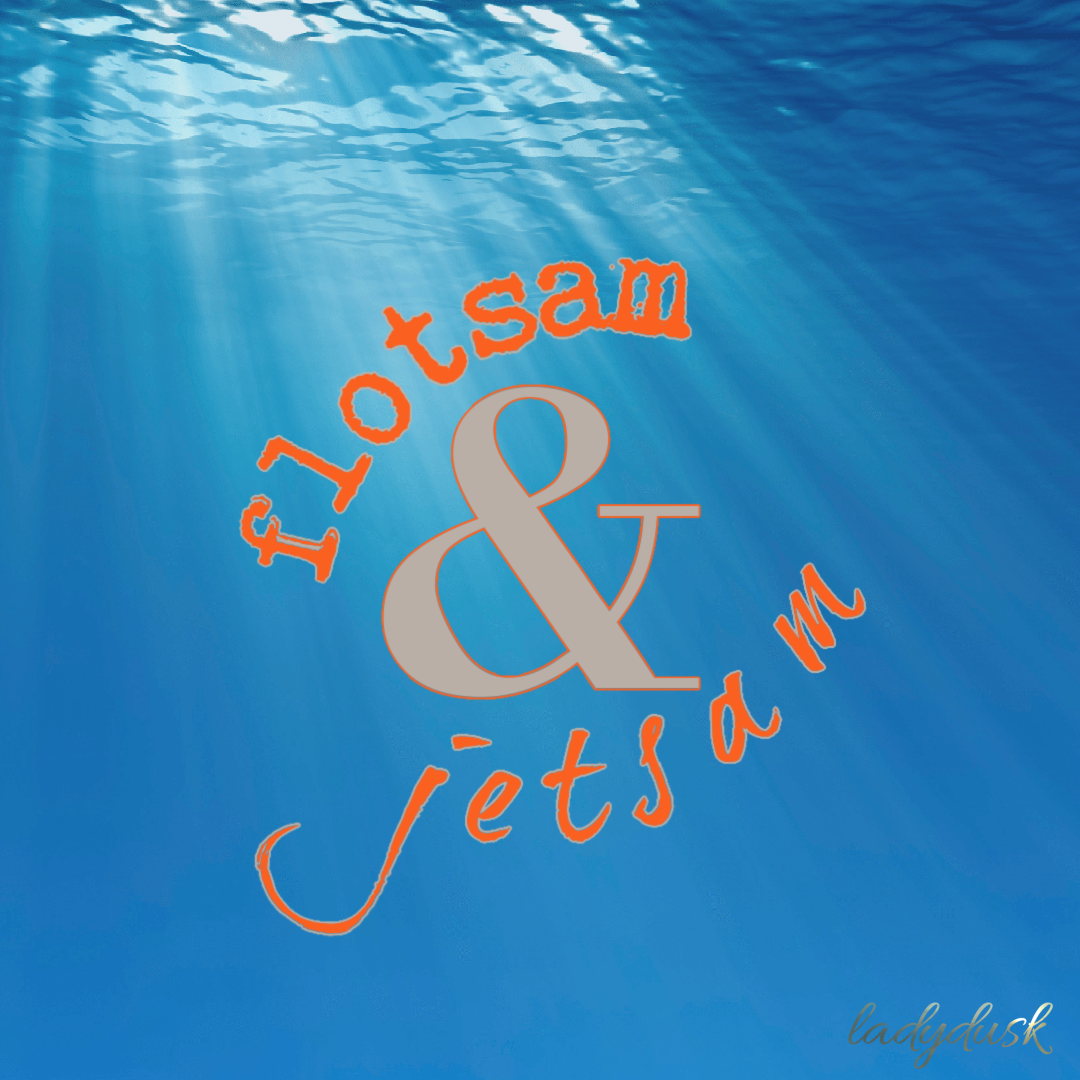 I listened to A Room with a View by E.M. Forester and … while there was some good and interesting parts and it was well done, I didn’t love it. I really struggled to like something with which I really disagreed the main premises of.

I also listened to The Death of Ivan Ilyich by Leo Tolstoy and I loved it. Grace is what we need. And repentance. This rule follower can always use this kind of reminder.

I began my 5th Epic Poem of 2021, The Divine Comedy by Dante (tr: Clive James). I’m glad I made the effort to improve my relationship with The Aeneid … there have already been several times that an oblique reference has been made. Because I’ve so enjoyed having commentary with my Epic Poems, I also bought and began Anthony Esolen’s lectures to intermingle with the Cantos. I cannot commend them to you enough. I’ve thoroughly enjoyed the two lectures I’ve listened to so far.

Wildflower season is upon us! Last week, Jason and I saw one lonely hepatica and two spring beauties. Today, we saw thousands of spring beauties. This is one place where photos simply do not do justice to how beautiful the carpeting of the forest floor is. We also saw more hepatica and so many other wildflowers. Last week was the promise, this week we went with high expectations and they did not disappoint! The other thing I noticed was that we saw promise going forward of the next round, too.

We watched E.T the Extra-Terrestrial (free on Amazon Prime) Thursday evening. I think I had only seen it one time before. We all enjoyed it. Early in the movie, Margaret noted that the mother was reading Peter Pan to Drew Barrymore’s character Gertie. Later, when the bicycles fly, Nate noted that it was like Peter Pan. My jaw hit the floor. It shouldn’t have; Angelina Stanford teaches that you should pay attention to the stories in the stories, and here was a prime example.

Last night we finally saw The Rise of Skywalker. Meh. Parts of it were fun and nostalgic – like fan fiction. Wedge even shows up. And, of course, it ends at the beginning – on Tatooine – like any good adventure story.

Soccer season has begun! Soccer began in our home 11 years ago and all three of my children have played. This is Rebekah’s final season … bittersweet. Of course if she follows in her siblings’ steps, she’ll also referee and we’ll continue to be around soccer.

Seneca was my second favorite (after Plutarch!) in our Sistership reading of The Great Tradition. My friend Gina posted this Seneca quote in her Facebook Group and asked for discussion, most of my reply follows:

“Why do we train our children in the liberal arts? It is not because these studies can grant someone virtue, but because they prepare the soul for accepting it.” —Seneca

This idea was true in the ancient world. That you had to have liberal arts before virtue but the lib arts did not produce virtue. Philo was even more mind blowing. He equated Abraham’s wife Sarah to be virtue and Hagar to the liberal arts but that one had to dally with Hagar before producing virtue. Mystie Winckler told a story in a recent Scholé Sisters episode of the marriage of Mercury and philology and how the bride had to vomit all of her learning to become a goddess married to a god. I have become more and more convinced that we do not educate to specifically produce virtue. I’ve also been astounded by the virtue recognized, named, defined, delved deep into in the pre-Christian era. Education is important. Virtue is important. Christ Jesus is all. There are gulfs between.

We can’t teach people into the Fruit of the Spirit. They are produced by the Spirit. We are mere branches on the vine. The fruit comes forth.