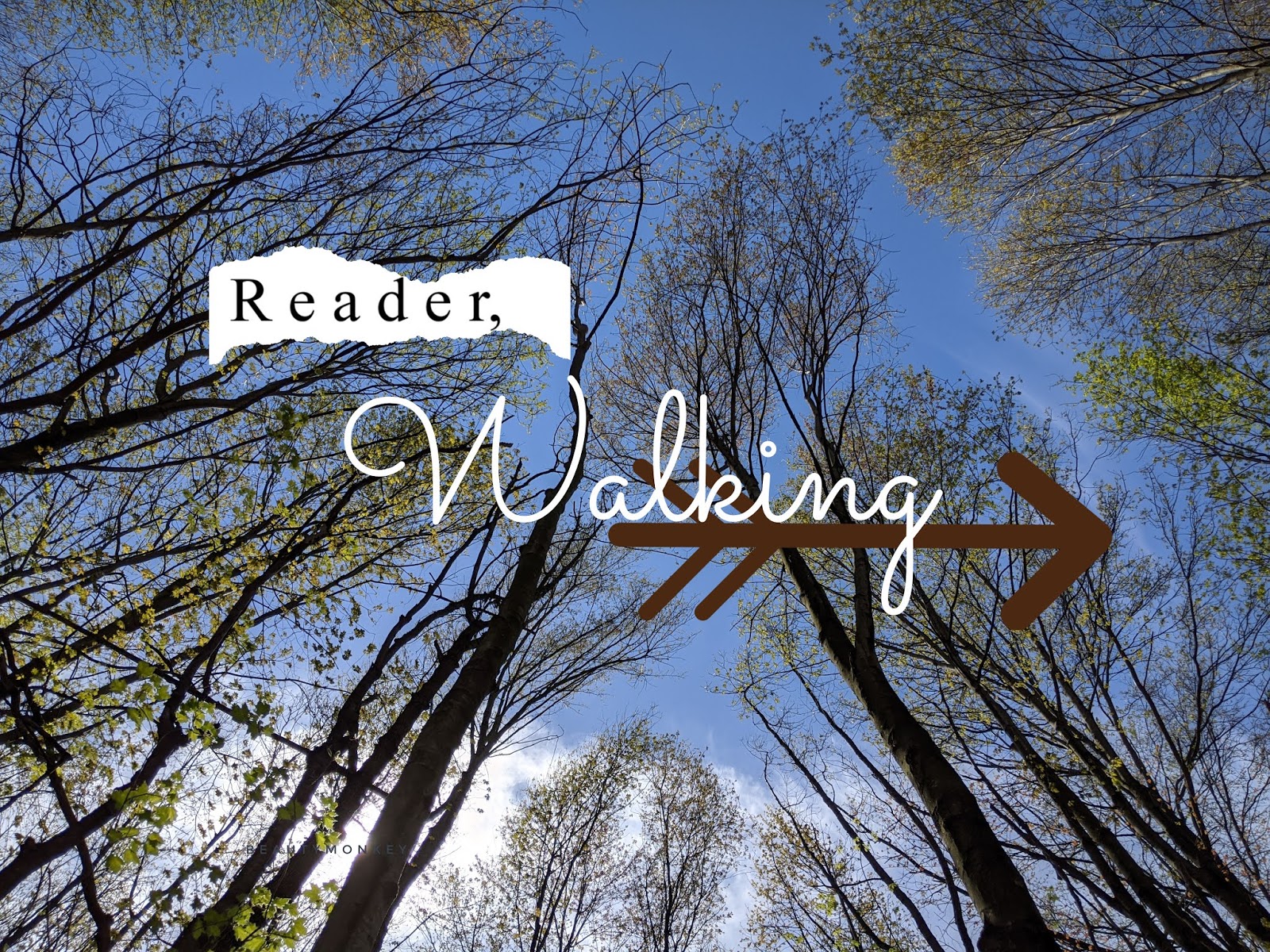 Most of the trails we follow are “in and out.” We walk in, there may be a loop, but then we follow the initial trail back out. It isn’t unusual that we follow the trail in and then turn around and follow the same back out.
Have you ever read a book that was … a bit of a slog, but as you glanced back you kept finding gems?
In and out trails can be like that.
A number of years ago I read The Pilgrim at Tinker Creek by Annie Dillard. I really struggled with it, I found it a challenging, to say the least, read and never truly enjoyed actively reading it. I was thrilled to finish it, and, I think, glad to have read it.  What I found I was constantly flipping back in the book to recapture an idea or a thought, and, there, I found the gems.  It was never on the first time that they really struck me, but when I had context from further on and turned back to them that I really saw what was there.
Walking an in and out trail is like that. The perspective switch opens our eyes to seeing better even things we noticed before.  On Saturday – and I wish I had taken pictures, now – We saw some mushrooms in a median type section. One side was super muddy so another way around was forged and the area between remained wild.  Jason saw the mushrooms on our way in and pointed to them, but they were significantly more clearly seen going in the other direction. It wasn’t just that I knew they were there, rather they were clearer and more obvious.
But, it also opens our eyes to see things we didn’t see at all before.  Either they were hidden behind a tree or rock or some barrier and now are revealed by going the other direction, or the familiarity of the obvious can be seen past to more hidden glories.
Sometimes going forward is aided, strengthened, better enjoyed by reversing course and gaining new perspective.